Austin Cindric - Jam him in for DFS NASCAR Road Courses?

He’s the best road racer in a series with garbage road racers and garbage equipment, but you can’t win them all. The following evidence can be used to defend Cindric as a must play at road courses. It can also be used to justify fading him because bad luck happens. 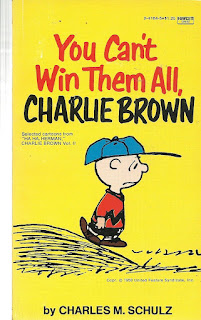 Email ThisBlogThis!Share to TwitterShare to FacebookShare to Pinterest
Labels: blog